Where to Go in Istanbul

Finding out where to go in Istanbul is a difficult question, because Istanbul is home to three religion (Islam, Christian, Jewish) and is a city that is intertwined with its historical textures.

We will try to give you a quick and up-to-date information on covering the best things to do in Istanbul, popular things to see, unique experiences and Istanbul top attractions. 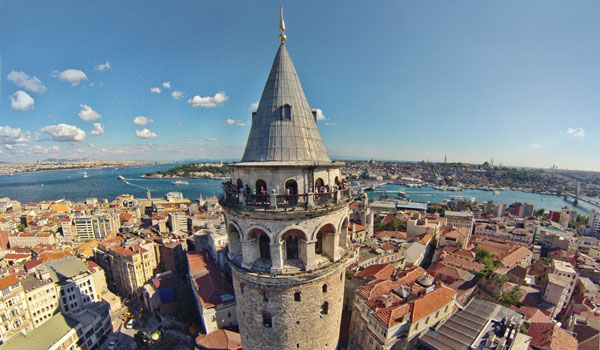 The Galata Tower, Galata Kulesi in Turkish, is one of the highest and oldest towers of Istanbul. 63 meter (206 feet) high tower provides a panoramic view of the old town. It was built in the 14th century by the Genoese colony as part of the defense wall surrounding their district at Galata directly opposite ancient Constantinopolis. 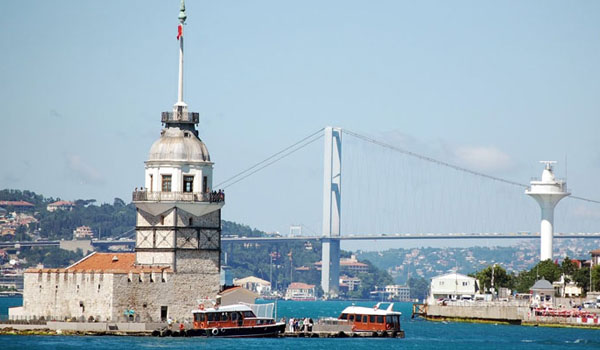 Built on a small rocky island in the middle of the sea near Usküudar, where the Marmara Sea meets the Bosphorus, the Kızkulesi (Maiden's Tower, also called Leander's Tower) has been used for a variety of purposes since its first construction. Dated back to old times, to 2500 years ago, that unique construction have witnessed the all history of Istanbul. 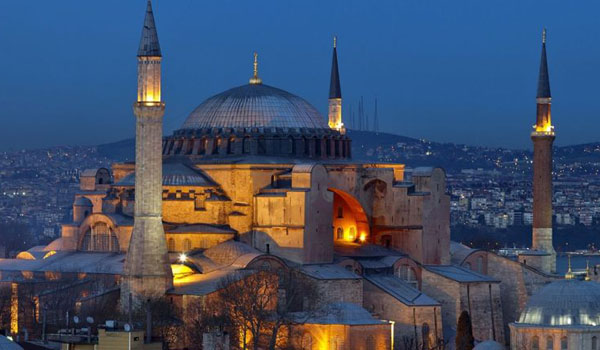 Hagia Sophia Museum in the city of Istanbul, Turkey, arguably is one of the most important historical relics that illustrate the development of the country’s civilization. Before it became a museum by Mustafa Kemal Ataturk, modern Turkey’s state leaders in 1935, the Hagia Sophia building or Aya Sofya, it was first built in 360 AD by the Eastern Roman Emperor Constantine. 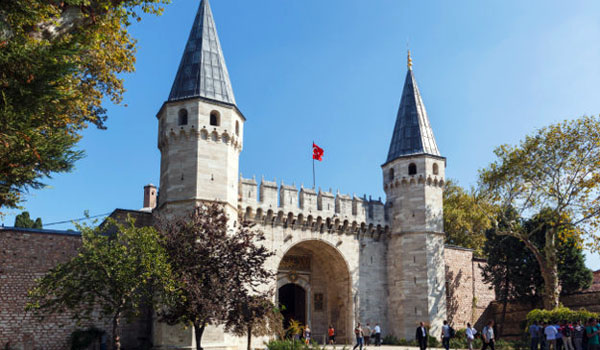 After the conquest of Istanbul by Mehmed the Conqueror at 1453, construction of the Topkapı Palace was started at the year 1460 and completed at 1478 . Palace was built upon a 700.000 squaremeters area on an Eastern Roman Acropolis located at the Istanbul Peninsula between Sea of Marmara, Bosphorus and the Golden Horn. 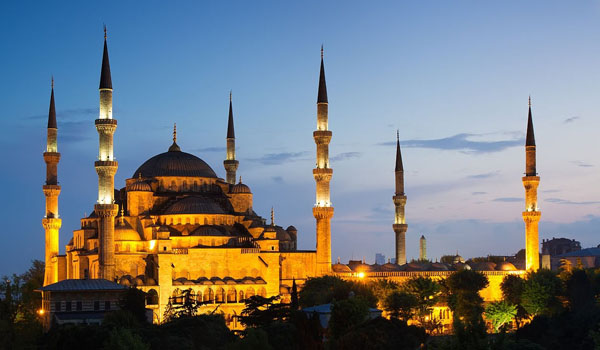 The Blue Mosque (Called Sultanahmet Camii in Turkish) is an historical mosque in Istanbul. The mosque is known as the Blue Mosque because of blue tiles surrounding the walls of interior design. 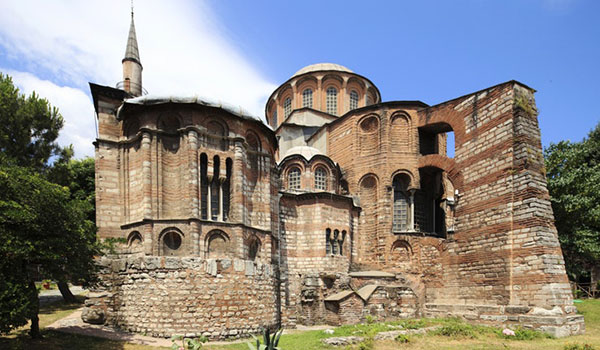 Chora Church is definitely one the most fascinating surviving examples of Byzantine architecture. People mostly visit to the fascinating Hagia Sophia during their stay in Istanbul, but it is such a heart breaker.

Sultanahmet Sqaure, also known as Hippodrome is the most famous tourist area in Istanbul on the Historical Peninsula. It is a must see region in Istanbul. Sultanahmet is the district where all tourists head for on their visits to Istanbul. 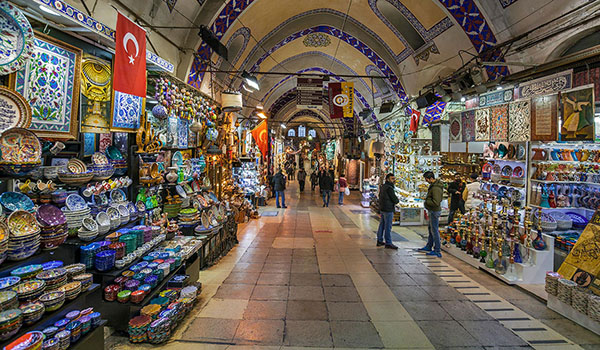 The Grand Bazaar (Kapalıçarşı) in Istanbul is one of the largest covered markets in the world with 60 streets and 5,000 shops, and attracts between 250,000 and 400,000 visitors daily. It is well known for its jewellery, hand-painted ceramics, carpets... 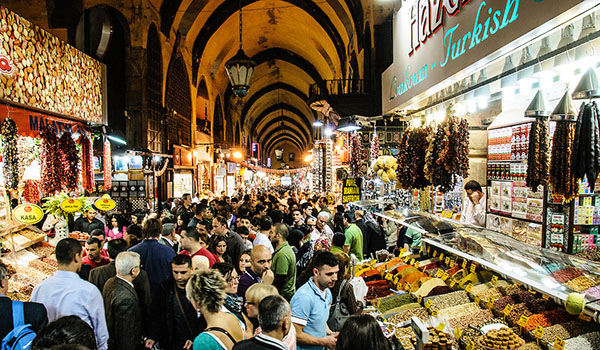 The Spice Bazaar (known in Turkish as the Egyptian Bazaar) is one of Istanbul’s oldest markets, and a time-honored symbol of the city. 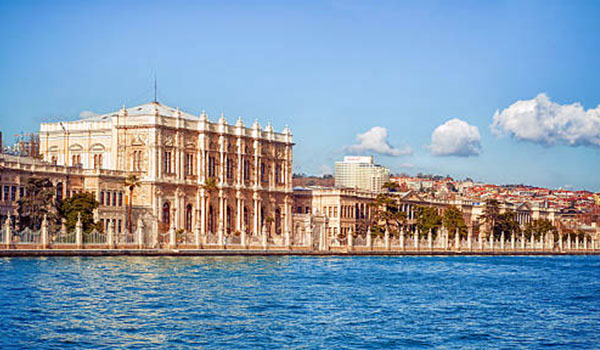 Out of all the sites to see in Istanbul, the most intriguing has to be the grand and impressive Dolmabahce Palace. Home to the last six sultans of the abolished Ottoman Empire... 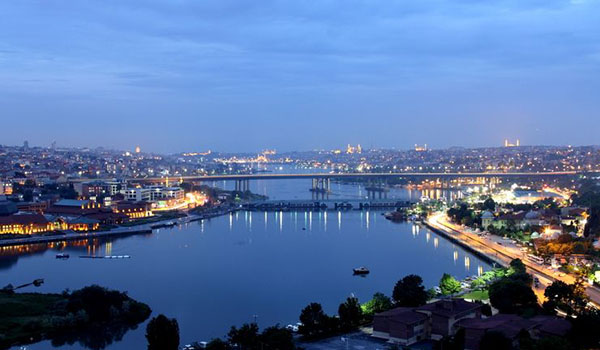 The Golden Horn (Haliç) is an inlet of the Bosphorus with two rivers draining into it at the far end. It is considered to be the world’s largest natural harbor and separates the European shore of Istanbul 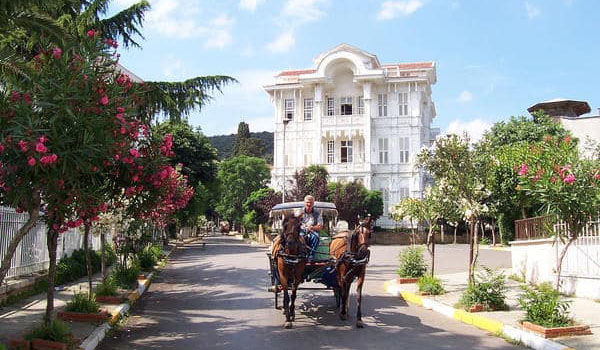 There is no better way to escape the bustle of Istanbul for a day than with a visit to the idyllic Princes’ Islands. Enjoy cool breezes and charming sights along the way to Büyükada, the largest Island in the chain... 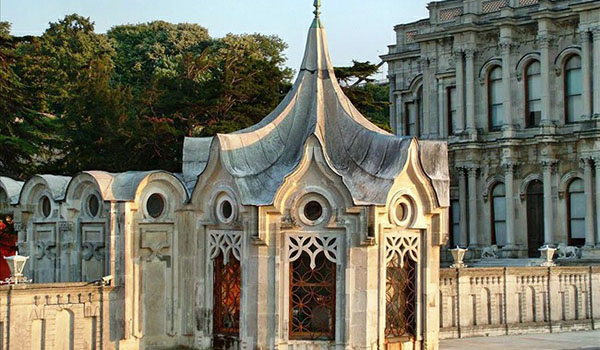 Described by some as a miniature Dolmabahce Palace but without the crowds, the Beylerbeyi Sarayı (Beylerbeyi Palace) was commissioned by Sultan Abdülaziz to act as an imperial summer residence. 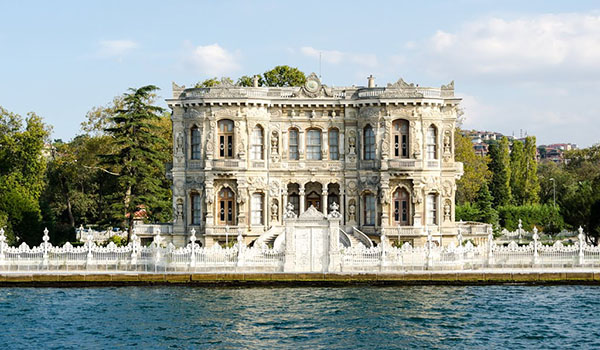 This attractive part of the İstanbul strait on the Asian shore is mentioned by Byzantine historians, and in Ottoman times became one of the imperial parks known as Kandil Bahçesi (Lantern Garden).

Read More
Istanbul Informations
All About Turkey and Istanbul