Day Trip to Edirne from Istanbul

60 € Per Person Request to Book

Edirne Day Tour makes taking a day-trip from Istanbul to the former Ottoman capital of Edirne easy. See beautiful mosques, 15th century buildings and fascinating museums on this comprehensive tour of Turkey’s westernmost city. Founded by the Roman Emperor Hadrian in 125 AD and the second capital of the Ottoman Empire, Edirne is an important gateway between Europe and the East. See landmarks including Eski Cami (Old Mosque), Uc Serefeli Cami with its four distinctive minarets, and Sinan’s masterpiece Selimiye Mosque.

Selimiye Mosque, built by Great Architect Sinan with the order of Sultan Selim II , a masterpiece and one of the highest achievements of Islamic architecture.

Eski Mosque, considered as the oldest ottoman structure in Edirne, the Eski Mosque is constructed in 1414.

City Tower, The sole still intact tower of Edirne’s city walls. It is all that remains of the tower which once protected the principal gate of the citadel.

The Uc Serefeli Mosque, named after its unusual minaret with three balconies built in 1447 by Murad II.

Grand Synagogue of Edirne, is a 2015-restored historic Sephardi synagogue in Old Town of Edirne ( Closed on Mondays)

Meric Bridge, constructed at the junction of Meric and Arda rivers

II. Bayezid Complex, The medical museum was a progressive mental institution in Ottoman times, using innovative techniques like music and gardens on patients. 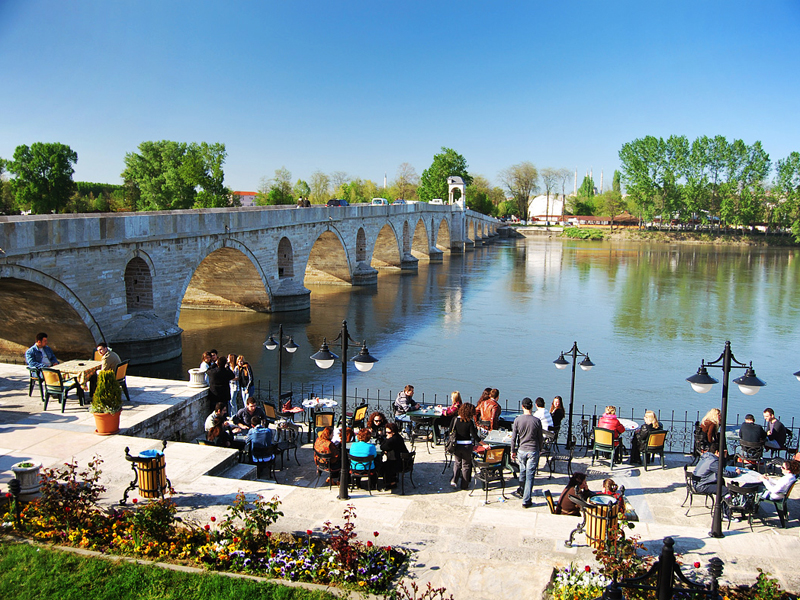 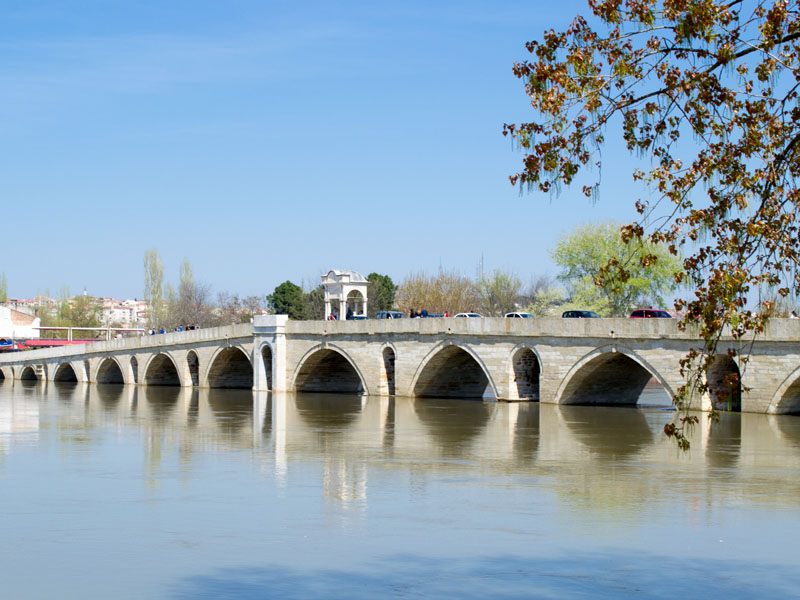 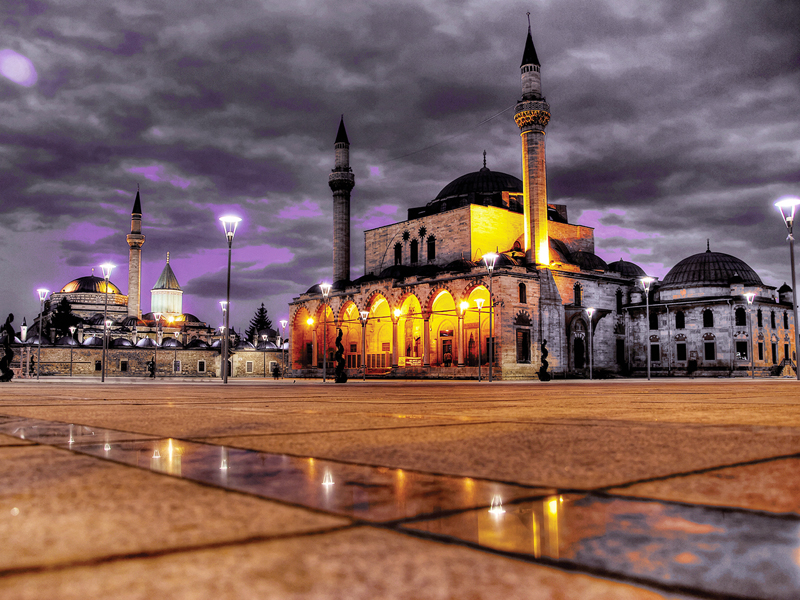